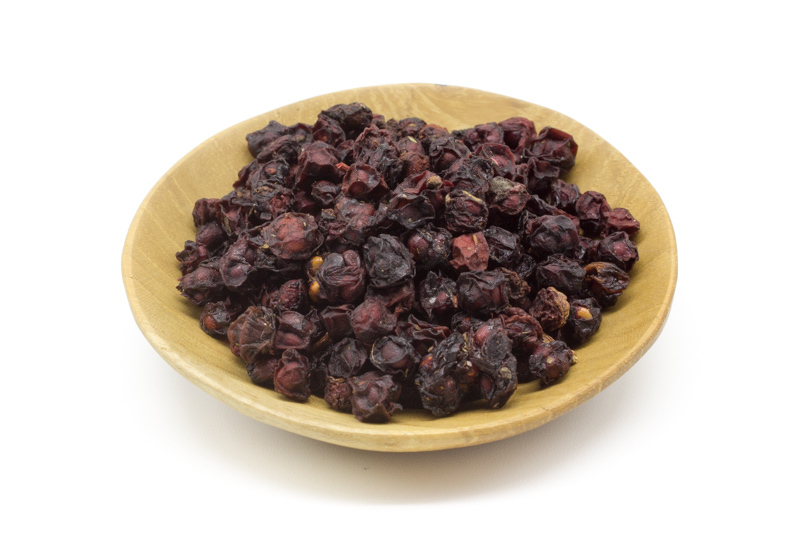 Schisandra chinensis (five flavour fruit) is a fruit bearing vine. Its purple-red berries are described as having five tastes: sweet, salty, bitter, pungent and sour. Schisandra isn’t typically used as food but for medicinal purposes through Asia and Russia for generations. In traditional Chinese medicine, Schisandra is considered beneficial to qi, the life force or energy inherent in all living things. Its though to have a positive impact on several meridians in the body including the heart, lungs and kidneys. Is commonly used in the treatment of Alzheimer’s disease, menopause, stress and depression.