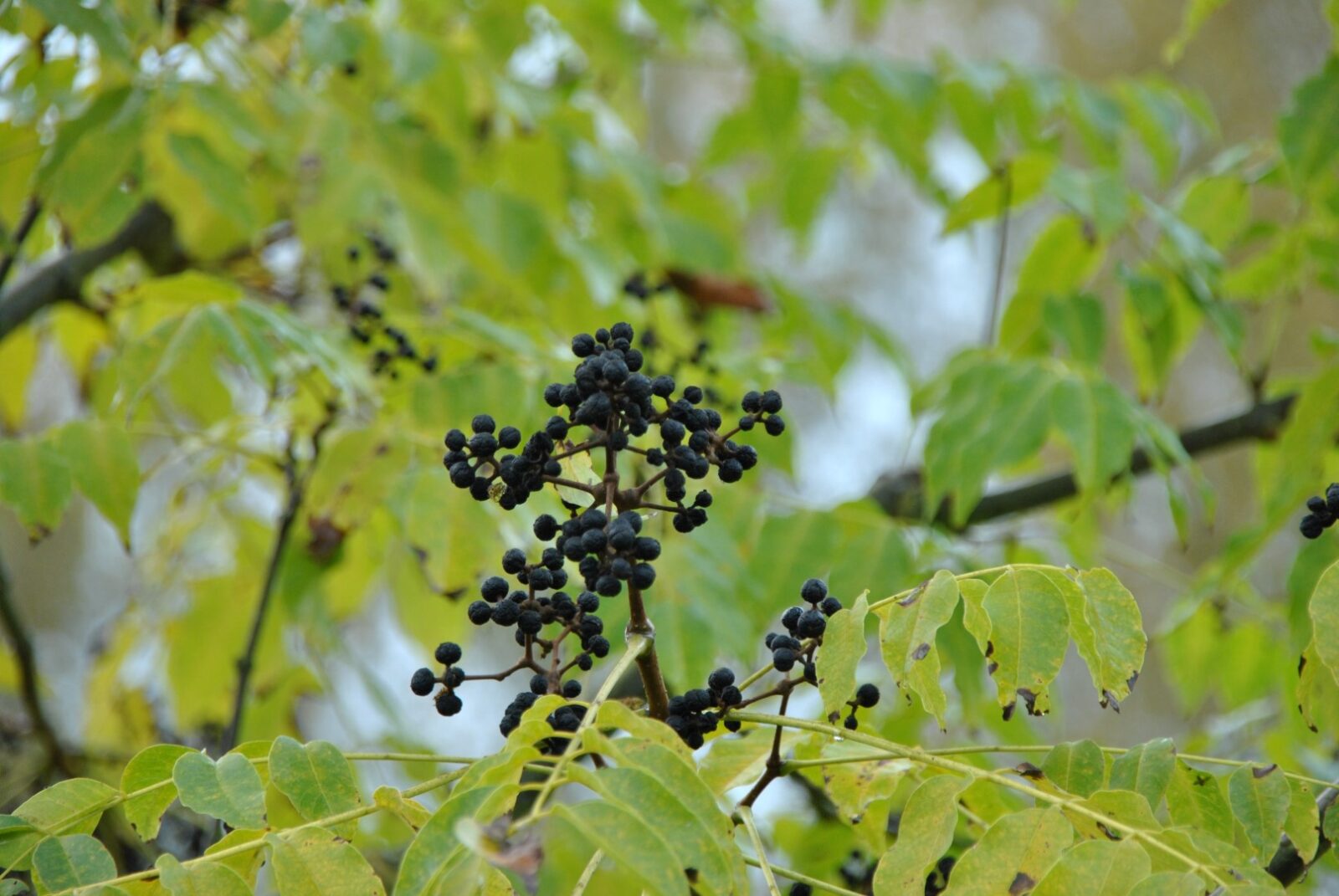 These herbal extracts are ideal for adding to herbal teas, or other beverages, and can also be added to foods. When calculating the required amount, consider how much of the normal herb you would use, and divide that by at least 10 as these extracts are concentrated. The Phellodendron amurens extract should not be taken by pregnant or nursing mothers, or children. A typical dose would be 500-750 mg and the maximum recommended would be 5000 mg per day.

Phellodendron amurense is a species of tree in the family Rutaceae, commonly called the Amur cork tree. It is a major source of huáng bò (Chinese: 黄柏 or 黄檗), one of the 50 fundamental herbs used in traditional Chinese medicine. The Ainu people used this plant, called shikerebe-ni, as a painkiller. It is known as hwangbyeok in Korean and (キハダ) kihada in Japanese.

It has been used as a Chinese traditional medicine for the treatment of meningitis, bacillary dysentery, pneumonia, tuberculosis, tumours, jaundice and liver cirrhosis.

Used orally to treat abdominal pain, diarrhoea, gastroenteritis and urinary tract infections. Phellodendron amurense may protect cartilage against osteoarthritis progression. It may prove to be a potentially important chemopreventive agent for lung cancer.

The tree has both antibiotic and antimicrobial properties due to the alkaloids contained within the plant material. The major chemical constituents of its bark are the isoquinoline alkaloids, palmatine, jatrorrhizine, phellodendorine with berberine found within the leaves. The indole alkaloid has also been found in the roots of the young dioecious trees.

Due to its yellow color, Berberis species were used to dye wool, leather, and wood. Under ultraviolet light, berberine shows a strong yellow fluorescence, making it useful in histology for staining heparin in mast cells. As a natural dye, berberine has a color index of 75160.

People most commonly use berberine for diabetes, high levels of cholesterol or other fats in the blood, and high blood pressure. It is also used for burns, canker sores, liver disease, and many other conditions but there is no good scientific evidence to support many of these uses.

Cautions: The safety of using berberine for any condition is not adequately defined by high-quality clinical research. Its potential for causing adverse effects is high, including untoward interactions with prescription drugs, reducing the intended effect of established therapies. It is particularly unsafe for use in children.