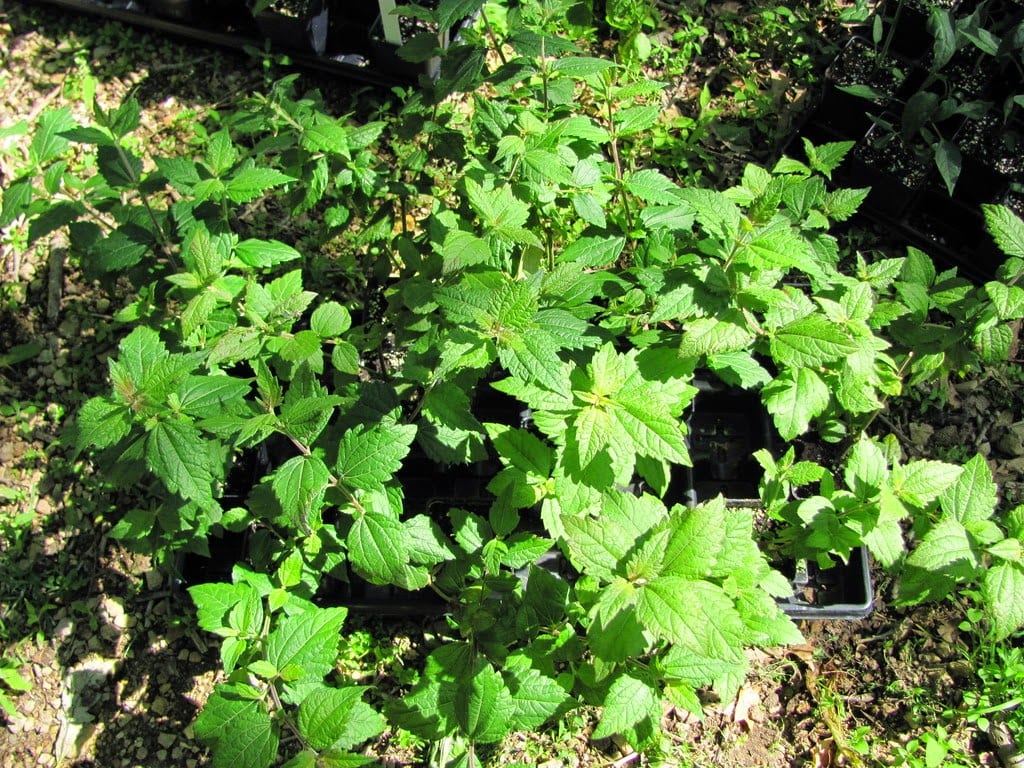 This extract has a confirmed 99% Germacranolides. This are one of the main active ingredients in Calea zacatechichi.

The usual dose of Germacranolide 99% would be 2-6 mg and the maximum recommended would be 18 mg per day.

Caution: This product is not for the average person. You will need to have accurate weighing equipment and blend this with other ingredients before consumption.

Germacranolides are a group of natural chemical compounds classified as sesquiterpene lactones. They are found in a variety of plant sources. These compounds are known for their calming properties and they also can be supportive to the immune system in protecting us from harmful microbes, acting as antioxidants, and assisting in cellular repair.