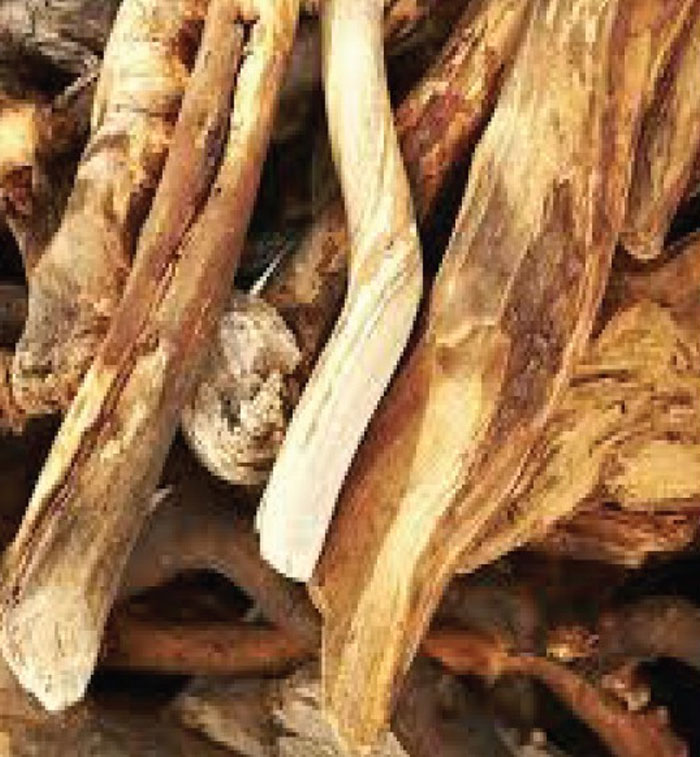 Amyris is also know as West Indian Sandalwood. A small tree – which bears no physical resemblance to the Sandalwood East Indian tree family. Sandalwood West Indian, Amyris is a genus of flowering plants in the citrus family, Rutaceae, which has its own distinctive, pleasant dry-woody aroma, which some may say – bear a slight similar scent resemblance to a Sandalwood aroma. The tree is commonly known in its surrounding areas of Haiti, Venezuela and other local tropical areas by the name of Candlewood and/or Torchwood, the West Indian Rosewood, and Amyris Oil.

The gathering and cutting is performed by the indigenous farmers and is greatly labor intensive, as the trees are grown wild in mountainous region of SE Haiti, and are hard to to reach. Once the wood collected must dry for at least a year (ideally 2 – 3 years) before being coarsely crushed for distillation. The resulting essential oil is then refined for several months or even a year to ensure optimal olfactory quality.

It is often referred to as ‘candle wood’ due to its high oil content – as it burns like a candle. Often used as a fixative in soap fragrances or in perfumery.

Amyris is also known as West Indian Sandalwood or Balsam Torchwood. It does have a beautifully balsamic aroma and is very similar on dry down to Sandalwood oil but has a slightly peppery top note. The oil has a relatively low potential to cause irritation and is classified as non toxic.

This oil is ideal for use in creating fresh, out-doors aromas and for fixing more volatile oils into a blend.

Note: Amyris is a mid to base note oil with a long lasting aroma..

It has been suggested that it makes a great decongestant, emollient, muscle relaxant, sedative, and useful to soften and soothe dry, tired, irritated skin. Used in massage, bath, and blend oil for a relaxing, relieving and meditative experience.