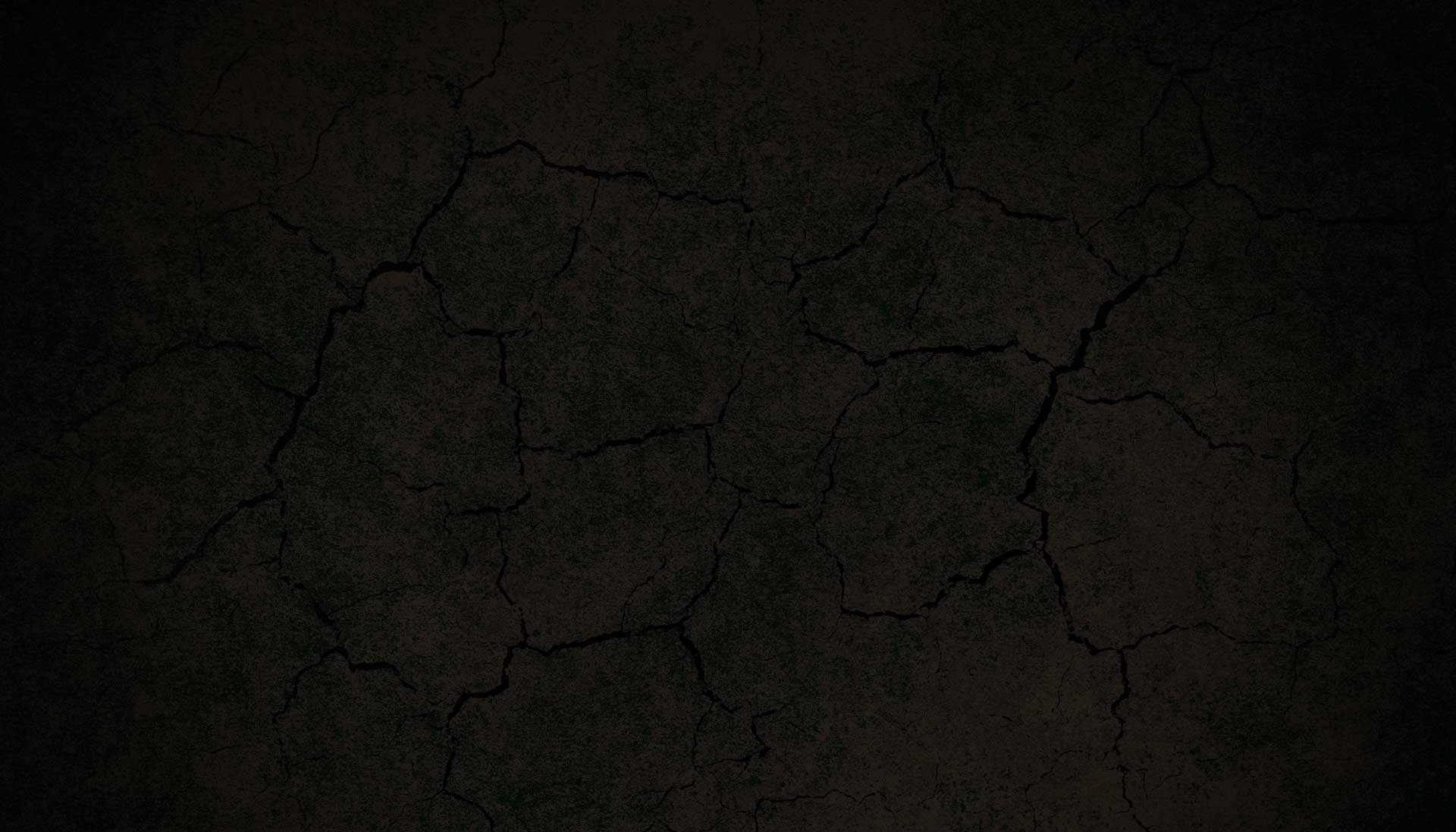 My incenses, blends & essences have been developed by me, with the intention and purposes of being used in Ceremonial work. But I have gained much of my knowledge, and have been influenced, by a number of resources. Here is a list of some of the resources that have influenced the development of the recipes used to create my blends and incense recipes.