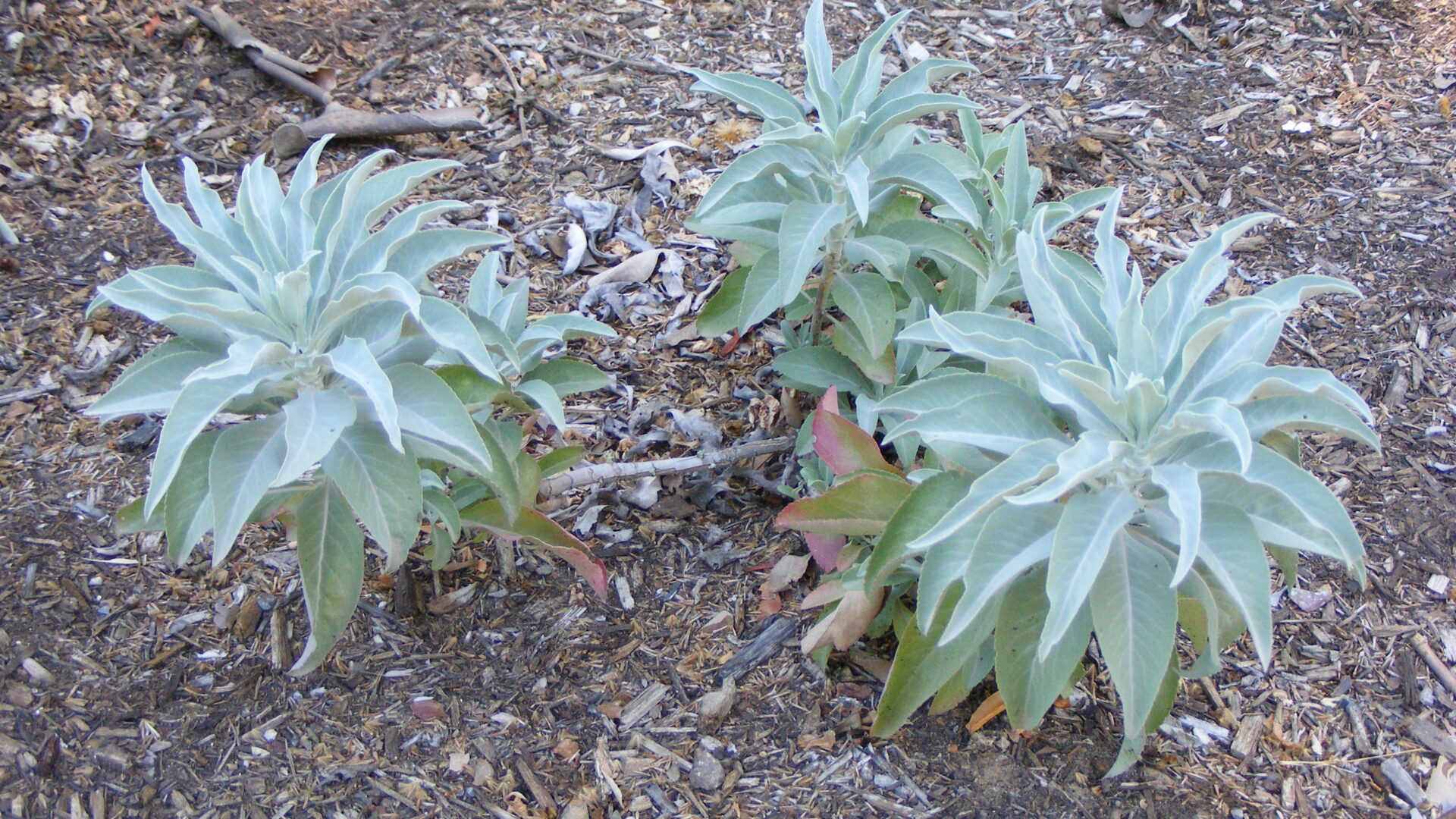 Salvia apiana, the white sage, bee sage, or sacred sage is an evergreen perennial shrub that is native to the southwestern United States and northwestern Mexico, found mainly in the coastal sage scrub habitat of Southern California and Baja California, on the western edges of the Mojave and Sonoran deserts.

White sage, or Salvia apiana, is a mint herb that was widely used by ancient civilizations such as the Egyptians, Babylonians and Greeks. While there are many other plant species named “sage,” the majority of them belong to the Artemisia genus, such as mugwort. White sage is used to make incense due to its nice fragrance. Its medicinal uses include treating excess sweating, colds and sinus infections, and indigestion.

Anodyne, antiseptic, astringent, diaphoretic, diuretic, febrifuge, tonic. The ability of willow bark to alleviate pain and reduce fever has been known for at least two thousand years. It contains salicin, a glycoside that is converted to salicylic acid in the body. Salicylic acid is closely related to aspirin, the synthetic drug that has displaced willow bark from popular use. Willow bark reduces inflammation and makes an effective treatment for articular rheumatism.

Willows are commonly found near ancient British burial sites. The willow is a guardian tree, said to protect from evil influences. The willow tree has a healing aura that blesses all it touches.