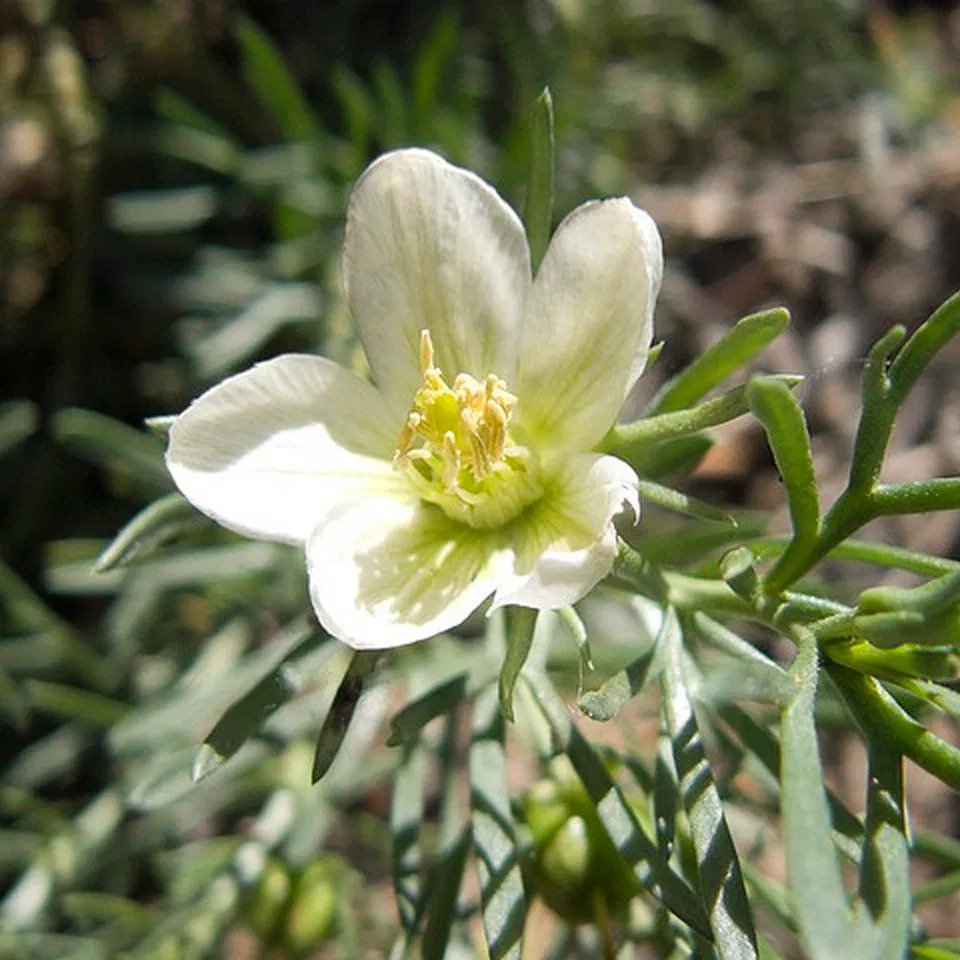 This extract is boosted with a confirmed 0.6% of the main active alkaloids in Peganum harmala.

These herbal extracts are ideal for adding to herbal teas, or other beverages, and can also be added to foods. The Peganum harmala extract should not be taken by pregnant or nursing mothers. A typical dose would be 300-600 mg and the maximum recommended would be 1200 mg per day.