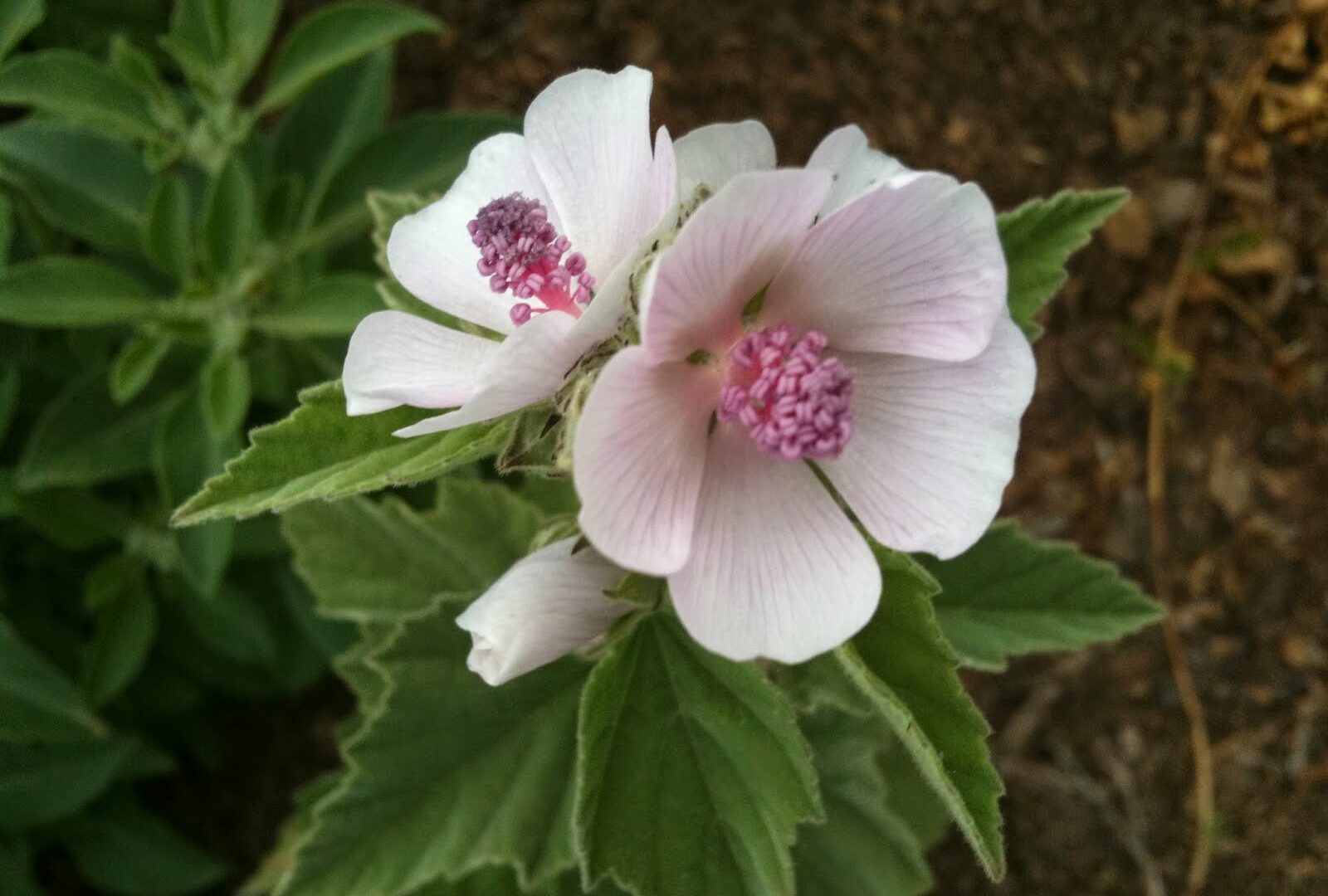 Althaea officinalis, the marsh mallow or marshmallow, is a species of flowering plant indigenous to Europe, Western Asia and North Africa, which is used in herbalism and as an ornamental plant.

The leaves, flowers and the root of A. officinalis (marshmallow) have been used in traditional herbal medicine. This use is reflected in the name of the genus, which comes from the Greek (althainein), meaning “to heal.”

The dried root of marshmallow has been used traditionally to treat cough and sore throat. Marshmallow root is also useful for bronchitis and other inflammation, in tea as a digestive aid, and as a weight loss aid that blocks feelings of hunger.