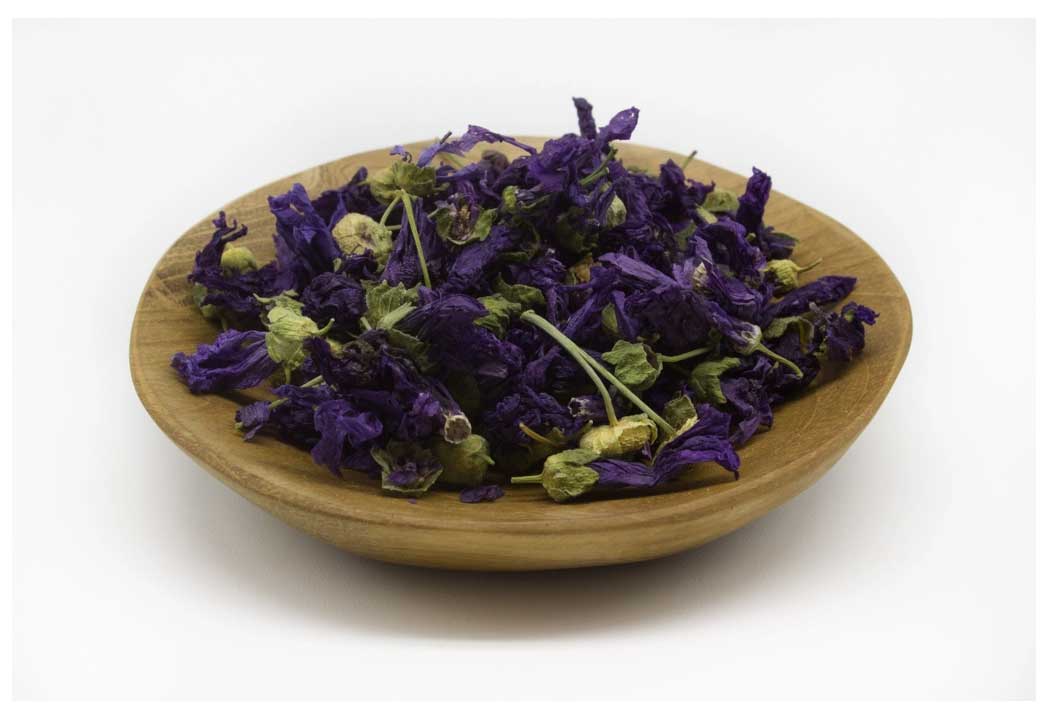 Mallow is both a highly regarded vegetable and versatile medicinal plant. Up to the beginning of modern times, the species had reputation for being a universal remedy. Mallow reduces fever, relieves pain and heals insect stings and wounds. It was believed that mallow helped people rise above their urges and passions, so it was an important antidote for love potions. Actions include: anti-inflamatory, diuretic, demulcent, emollient, laxative and expectorant.