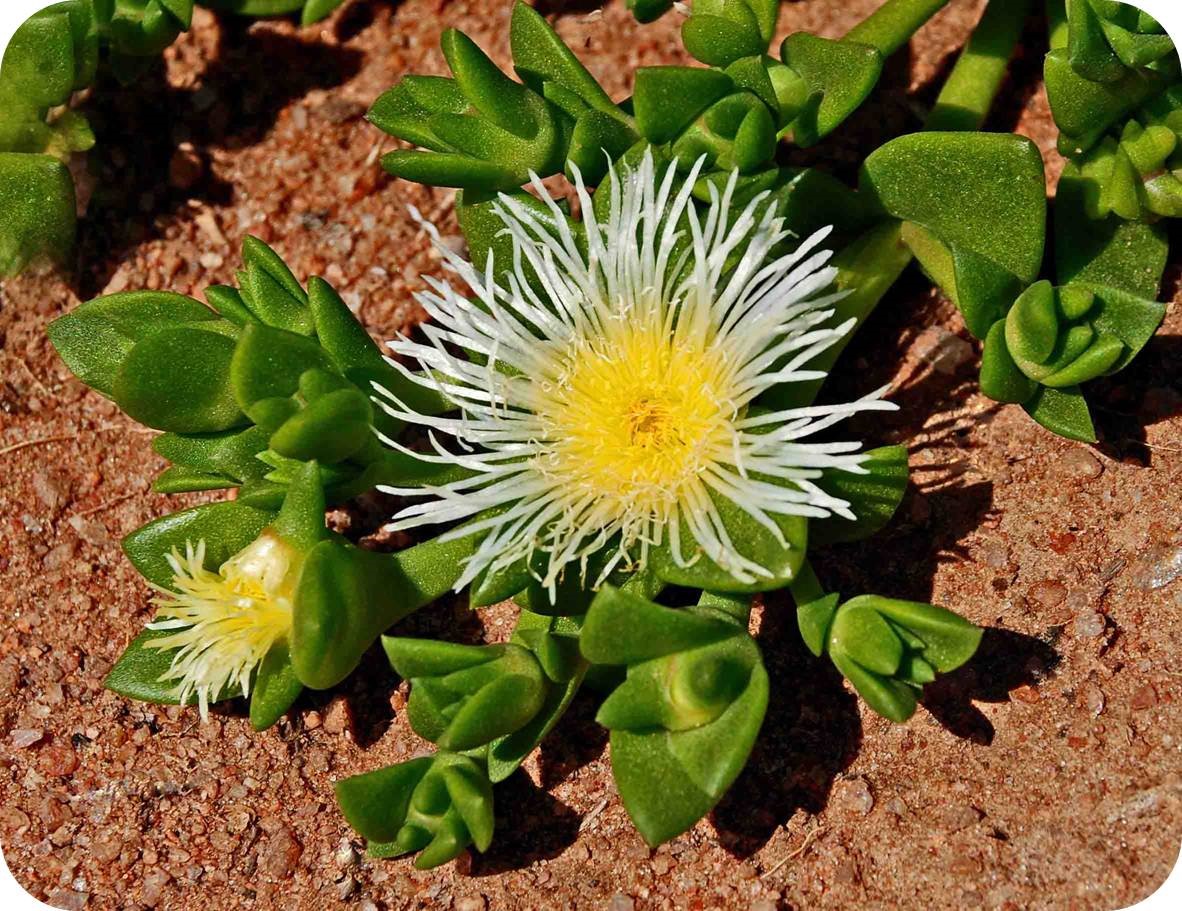 Having trouble reading the Kells Font? Click here to change it.
Change Font

This extract has a confirmed 2% Mesembrine, thought to be one of the main active ingredients in Sceletium tortuosum.

These herbal extracts are ideal for adding to herbal teas, or other beverages, and can also be added to foods. The Sceletium tortuosum extract is safe to consume, a typical dose would be 100-200 mg and the maximum recommended would be 400 mg per day.

Sceletium tortuosum is a succulent plant commonly found in South Africa, which is also known as Kanna, Channa, Kougoed (Kauwgoed/ ‘kougoed’, prepared from ‘fermenting’ S. tortuosum) which literally means, ‘chew(able) things’ or ‘something to chew’.

S. tortuosum may elevate mood and decrease anxiety, stress and tension. Intoxicating doses can be euphoric but not hallucinogenic, contrary to some literature on the subject.

Mesembrine is an alkaloid present in Sceletium tortuosum (kanna). It has been shown to act as a serotonin reuptake inhibitor (Ki = 1.4 nM), and more recently, has also been found to behave as a weak inhibitor of the enzyme phosphodiesterase 4 (PDE4) (Ki = 7,800 nM). Still more recently, in an in vitro study published in 2015, scientist concluded that “a high-mesembrine Sceletium extract exerts its anti-depressant effect by acting primarily as monoamine releasing agent, rather than as selective serotonin-reuptake inhibitor.” As such, mesembrine likely plays a dominant role in the antidepressant effects of kanna.

S. tortuosum contains about 1–1.5% total alkaloids. (Note: The extract can contain up to 20x this amount) The alkaloids contained in S. tortuosum believed to possess psychoactivity include mesembrine, mesembrenone, mesembrenol and tortuosamine.