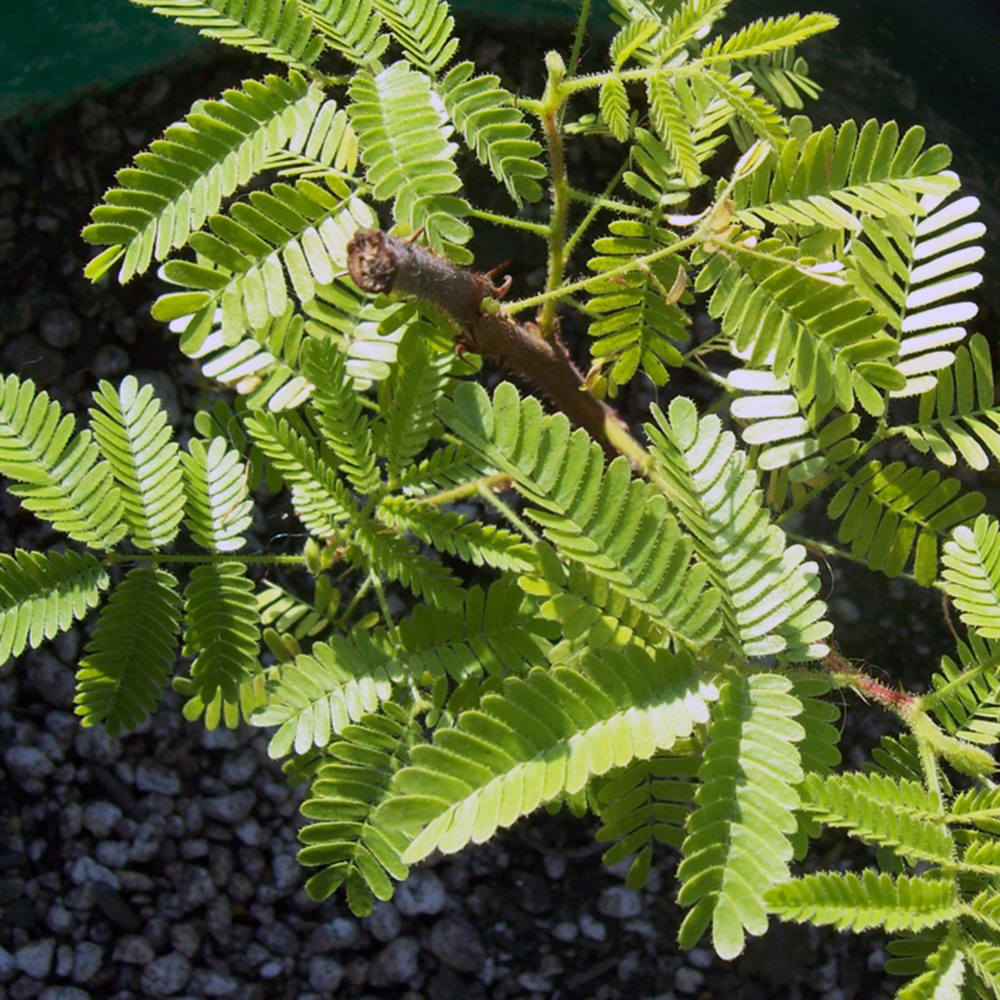 A tea made of the leaves and stem has been used to treat tooth pain. For cases of cough and bronchitis, a water extract (decoction) of Mimosa tenuiflora is drunk. A handful of bark in one liter of water is used by itself or in a syrup.[9] The solution is drunk until the symptoms subside.

Aqueous extracts of Mimosa are widely used for wound healing and burns in Middle and South America. Consequently, the products of the plant (generally grouped under the term “Tepezcohuite”) have become a popular and easily produced cosmetic ingredient in commercial skincare products.