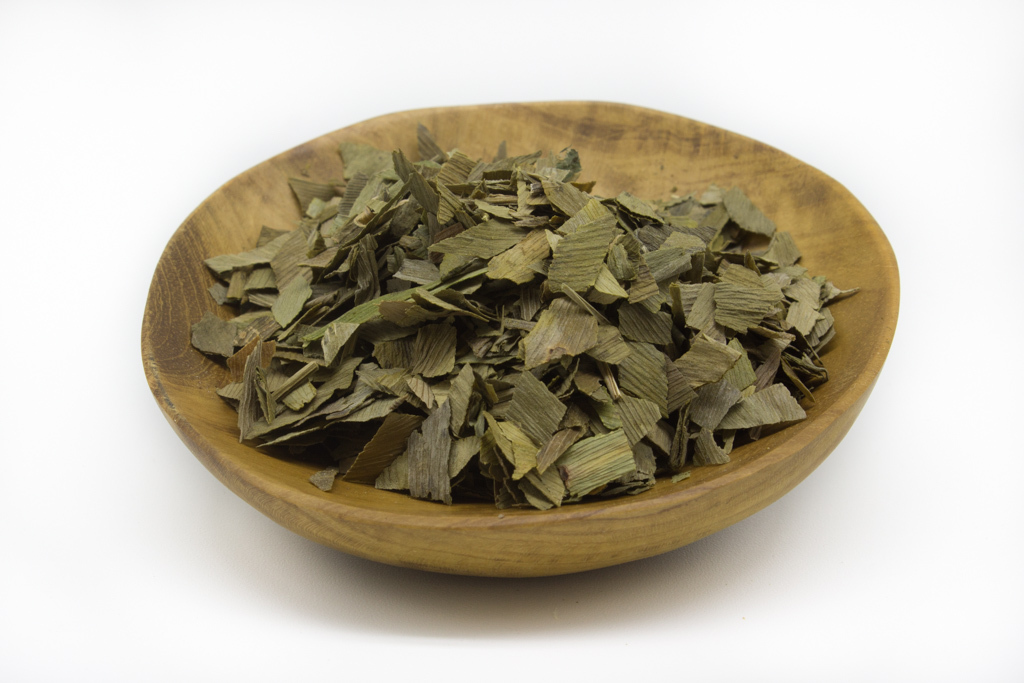 Ginkgo biloba is a tree native to China that has been grown for thousands of years. It is the only surviving member of an ancient order of plants, and has remained virtually unchanged for 200 million years – which is why it’s sometimes referred to as a living fossil. Used extensively in Traditional Chinese Medicine, ginkgo contains high levels of antioxidants, flavonoids and terpenoids. As an anti-inflammatory, it is used to treat arthritis and IBS. Ginkgo has been repeatedly evaluated for its ability to reduce anxiety, stress and other symptoms associated with Alzheimer’s disease, and cognitive decline associated with ageing. Also commonly used to treat anxiety, depression, improve well being and memory, along with treating headaches, supporting healthy vision and eye health and improving asthma and PMS symptoms.