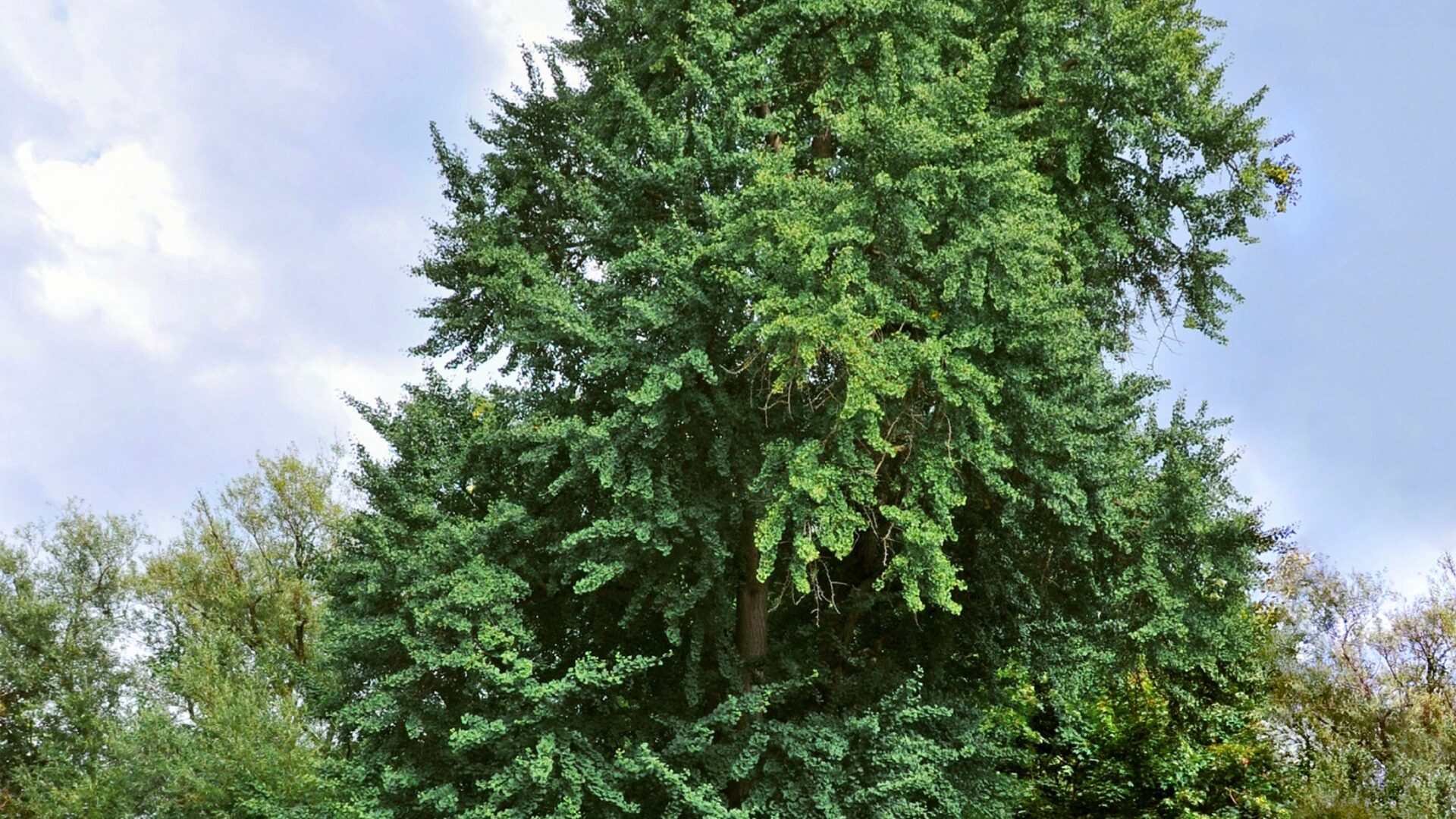 Ginkgo biloba, commonly known as ginkgo or gingko (both pronounced /ˈɡiŋkoʊ/ or /ˈɡɪŋkoʊ/), also known as the maidenhair tree, is a species of tree native to China. It is the only living species in the order Ginkgoales, which first appeared over 290 million years ago. Fossils very similar to the living species, belonging to the genus Ginkgo, extend back to the Middle Jurassic approximately 170 million years ago. The tree is widely cultivated, and was cultivated early in human history.

Ginkgo Biloba works by improving memory and increasing brain function. It’s been found to boost memory and cognitive speed, which both help you to have better dreams. Ginkgo has been a common ancient Chinese medicine for many years, for good reason.

It works by improving blood flow to the brain, allowing a modest boost in cognitive function, brain speed and critical thinking. It’s not the most potent lucid herb but it certainly works! It’s commonly used as a treatment for conditions like Alzheimers.