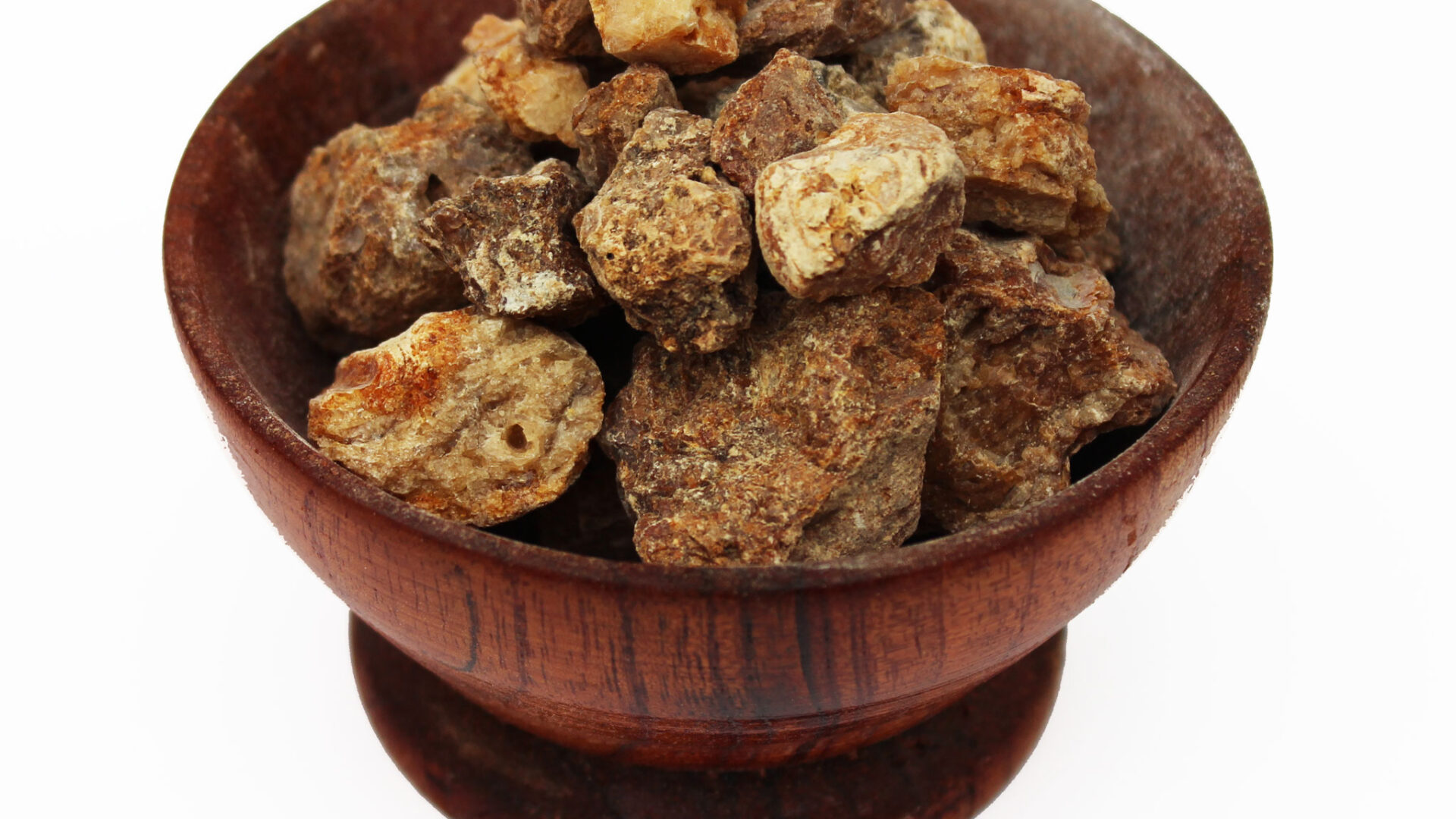 The resin is obtained through collection of the hardened resin exudates, lying below the ground in fossilized form, close to the tree roots. The collected resin is then scraped using iron bristled brushes to remove mud and dirt residue and then sun dired.

Indonesia is by far the largest sources of internationally traded Damar Batu. Here it is found mainly is South Sumatra and Kalimantan. Some damar batu varieties are also obtained from Vietnam, Cambodia and laos.

In countries like India and Bangladesh, Damar Batu is used for caulking boats and baskets.

In India, Damar batu is also used as incense and sometimes as a natural mosquito repellent. It has also been used as an intermediates in the traditional Ayurvedic system of medicine.