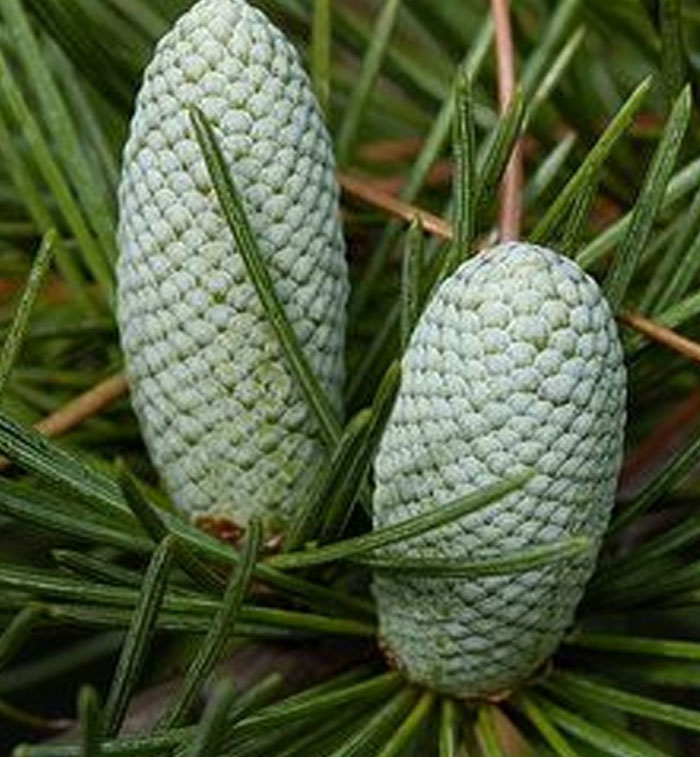 Usually distilled from the waste wood, or the sawdust, shavings, stumps of this tall 50 metre evergreen tree which grows in high altitudes of cold areas of the Himalayan region of North India, Afghanistan, and Pakistan. A true Cedar wood. It is the national tree of Pakistan.

The Deodar tree is highly regarded and sought after tree in the woodlands of North India, and some of the most valuable and durable timbers. In India, this oil has been shown to possess insecticidal and anti-fungal properties. Beneficial as building material due to its durable, rot-resistant virtues and fine, close grain, which is capable of taking a high polish.

A very graceful, and handsome tree, the name derives from a Sanskrit term, which translates to “wood of the gods”. The forests of the Deodar trees were sacred places of many religious practices and their families. The oil was not marketed til the mid 20th Century, and prior to this, it was predominantly used as railway sleepers and construction material. Some speculation has indicated the potential of insect repellency and antifungal properties, with possible fungal deterioration for the duration of storing spices.

Cedarwood purifies the home and ritual space. The scent is said to enhance psychic powers.