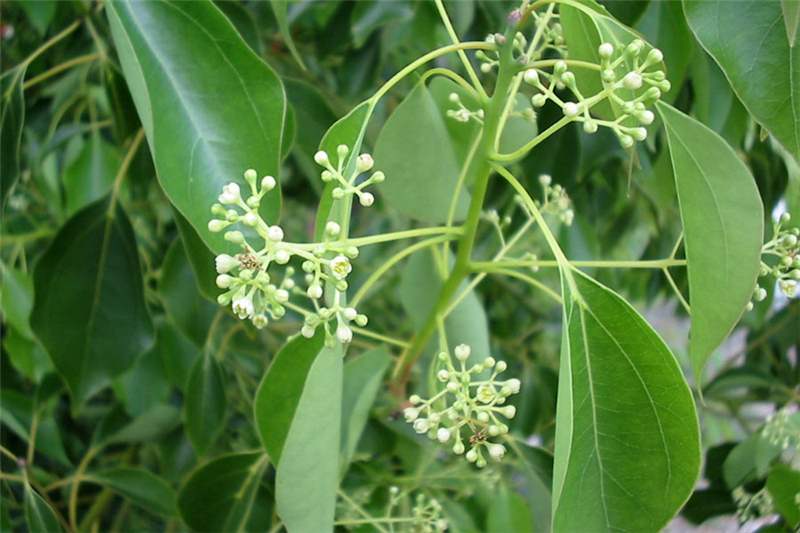 Camphor Essential Oil is derived from the Cinnamomum camphora botanical and is also referred to as True Camphor, Common Camphor, Gum Camphor, and Formosa Camphor.

Used in aromatherapy, Camphor Oil?s scent is known to offer relief to a congested respiratory system by clearing the lungs and addressing symptoms of bronchitis and pneumonia. It also boosts circulation, immunity, convalescence, and relaxation.

Common uses: Although this oil has got some toxic effects, it can be used with great effect in vapor therapy where it has been known to clear the lungs, dispel apathy and calm nervous states.

Caution: Camphor is a powerful oil and should be used with care. Not to be used during pregnancy.