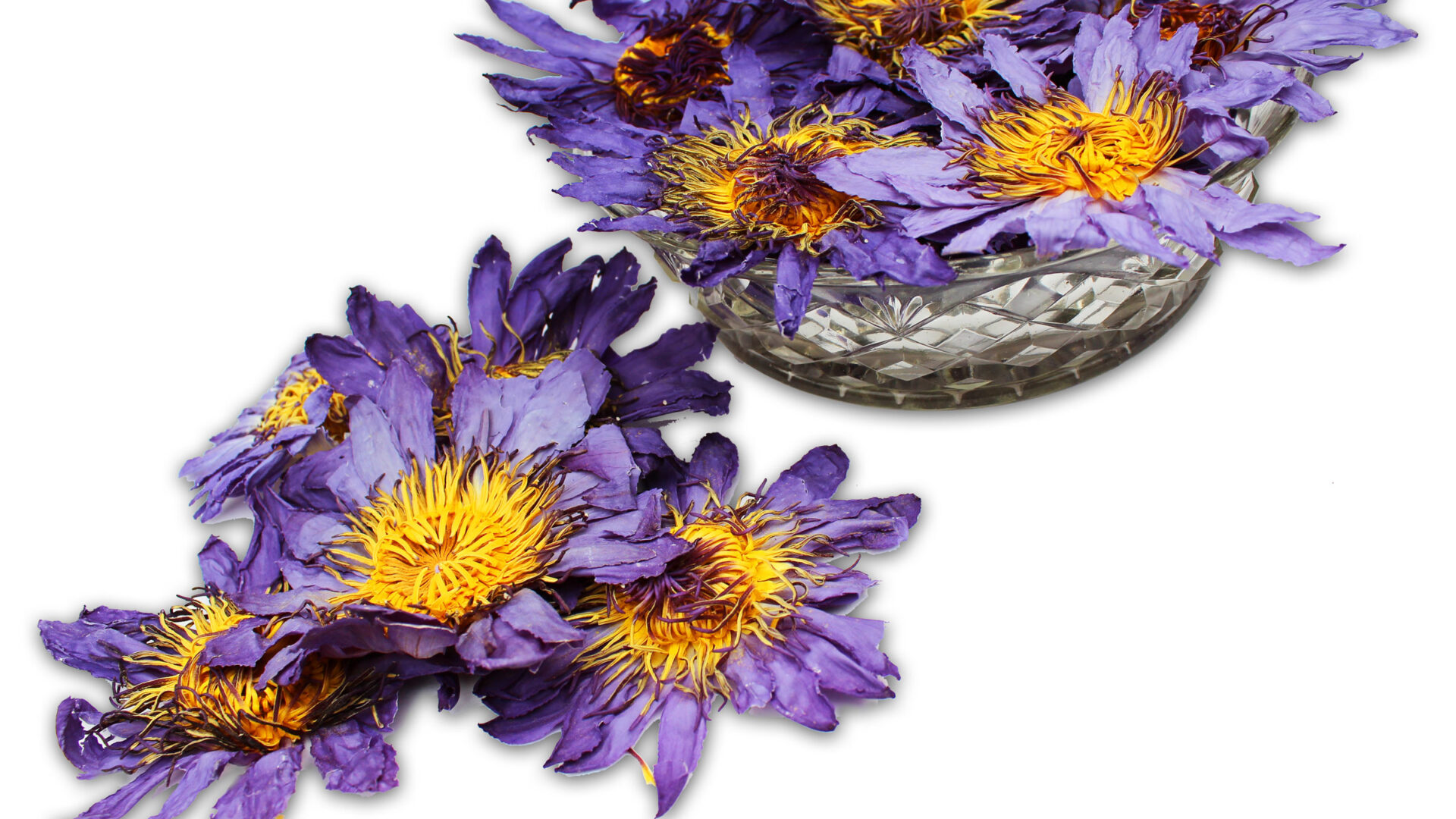 These Open Flat Flowers have been carefully dried in their open position, making them beautiful to look at. They are perfect to place on on the top of a cup of tea, or on the top a gift or other offering. Note that not all of the flowers are perfect, once dried some petals will fall off, but I will make sure to package as many good ones as possible.