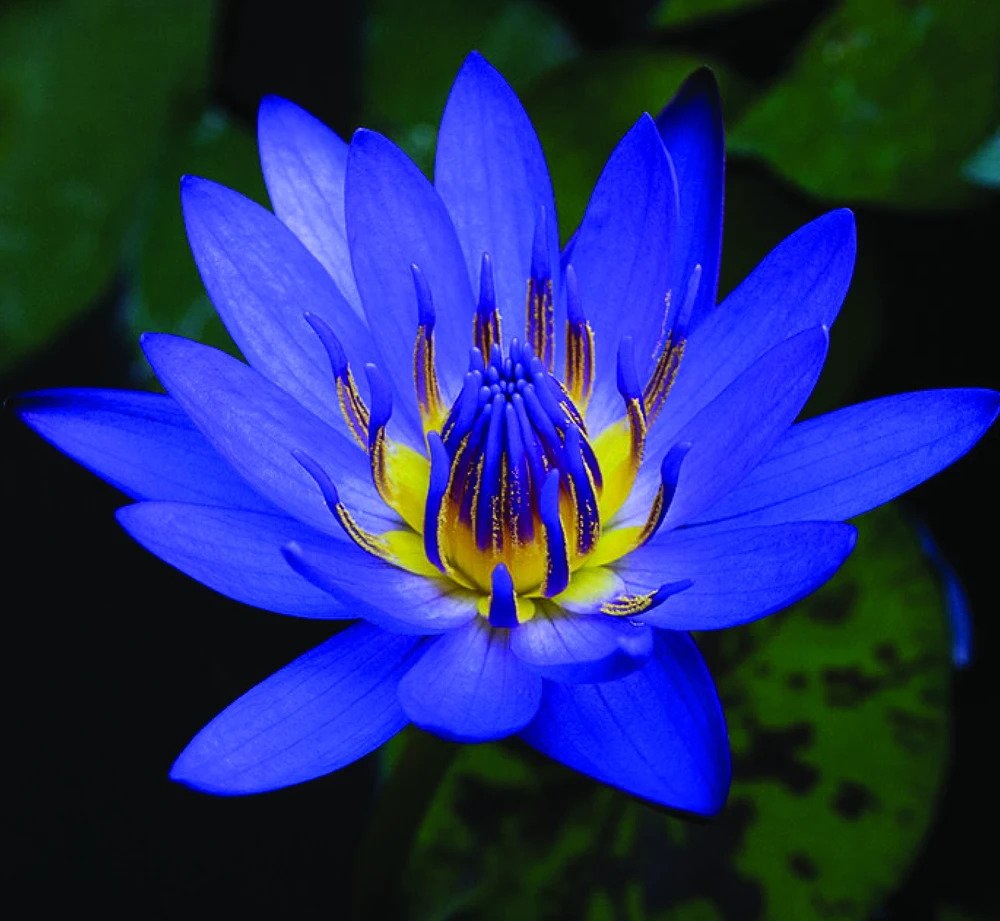 Our Blue Lotus Extract 200:1 powder is an all natural extract from the Blue Lotus flower that dissolves easily and has a mild, pleasant flavor. This extract has a relaxing effect on body and mind, while not causing fogginess or drowsiness. It has also been reported that it helps in meditation, induces prophetic dreams and is an all round mood enhancer.

Suggested use: dissolve 300-400mg (1/8th teaspoon) into a cup of hot water or tea, or alcoholic beverage.