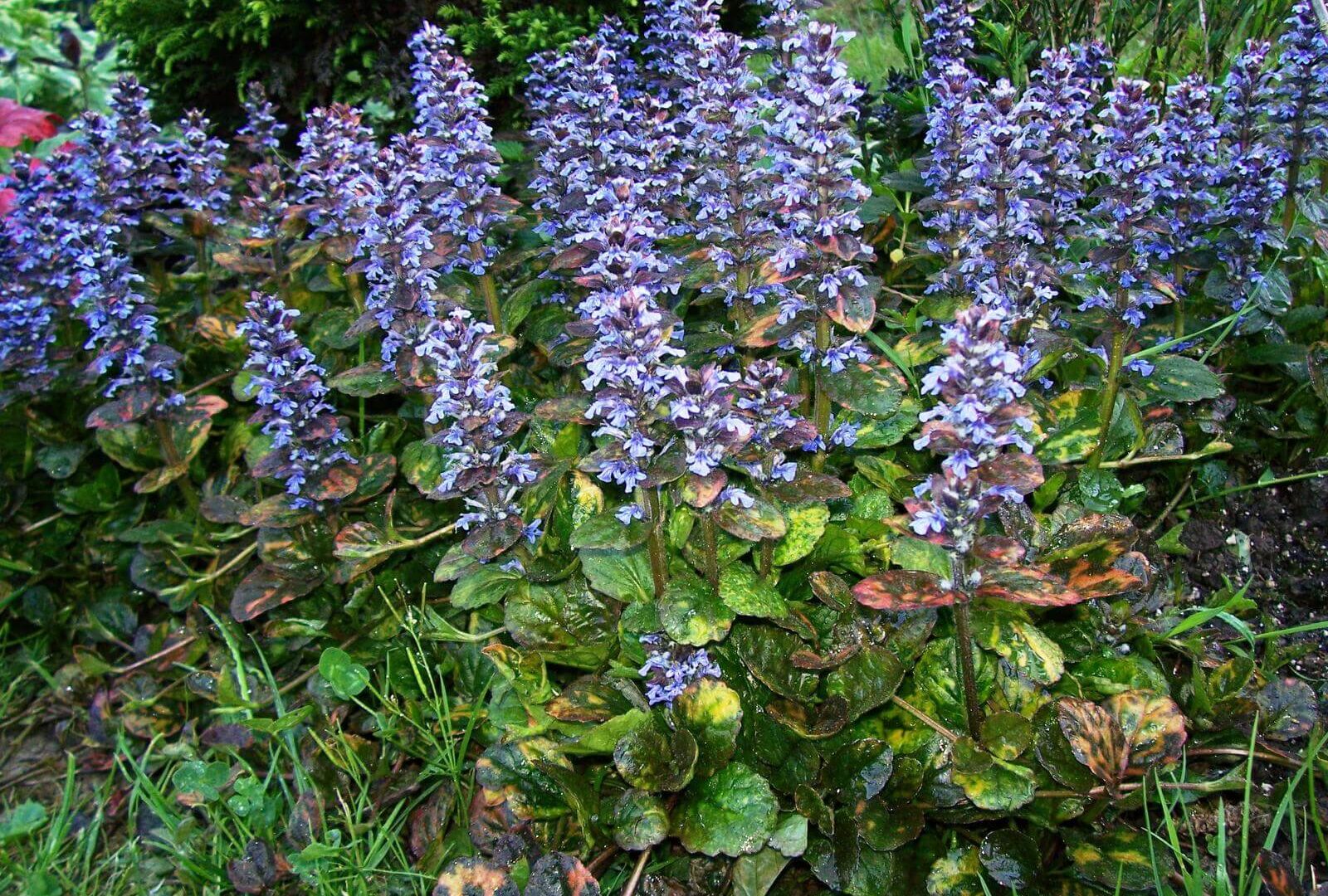 These herbal extracts are ideal for adding to herbal teas, or other beverages, and can also be added to foods or taken on their own. The recommended dose for Turkesterone is 300-500 mg once or twice per day at 10%. The recommended maximum per day is 1250 mg.

A. turkestanica, alongside many other Ajuga species, is claimed to have medicinal effects. The species has traditionally been used by local charmers, who prescribe the herb as a tonic. Today, many bodybuilding supplements containing extracts of A. turkestanica. A. turkestanica contains ecdysteroid derivatives such as turkesterone, though whether these produce anabolic effects in mammals is unclear and research has shown inconsistent results.

Agrimony has long been used by herbalists to heal wounds because it stanches bleeding and encourages clot formation. An astringent and mild bitter, it is also a helpful remedy for diarrhoea and a gentle tonic for the digestion as a whole. Combined with other herbs such as Cornsilk it can be a valuable remedy for urinary incontinence, and has also been used for kidney stones, sore throats, hoarseness, rheumatism and arthritis.

Agrimony repels negative energy and may be used in a bath or drunk as a tea for this. When burned with Mugwort, Agrimony cleanses the aura, and it can be added to water to cleanse a place of negative energy. An infusion is ideal for cleansing magical equipment, and for a bath prior to a ritual.