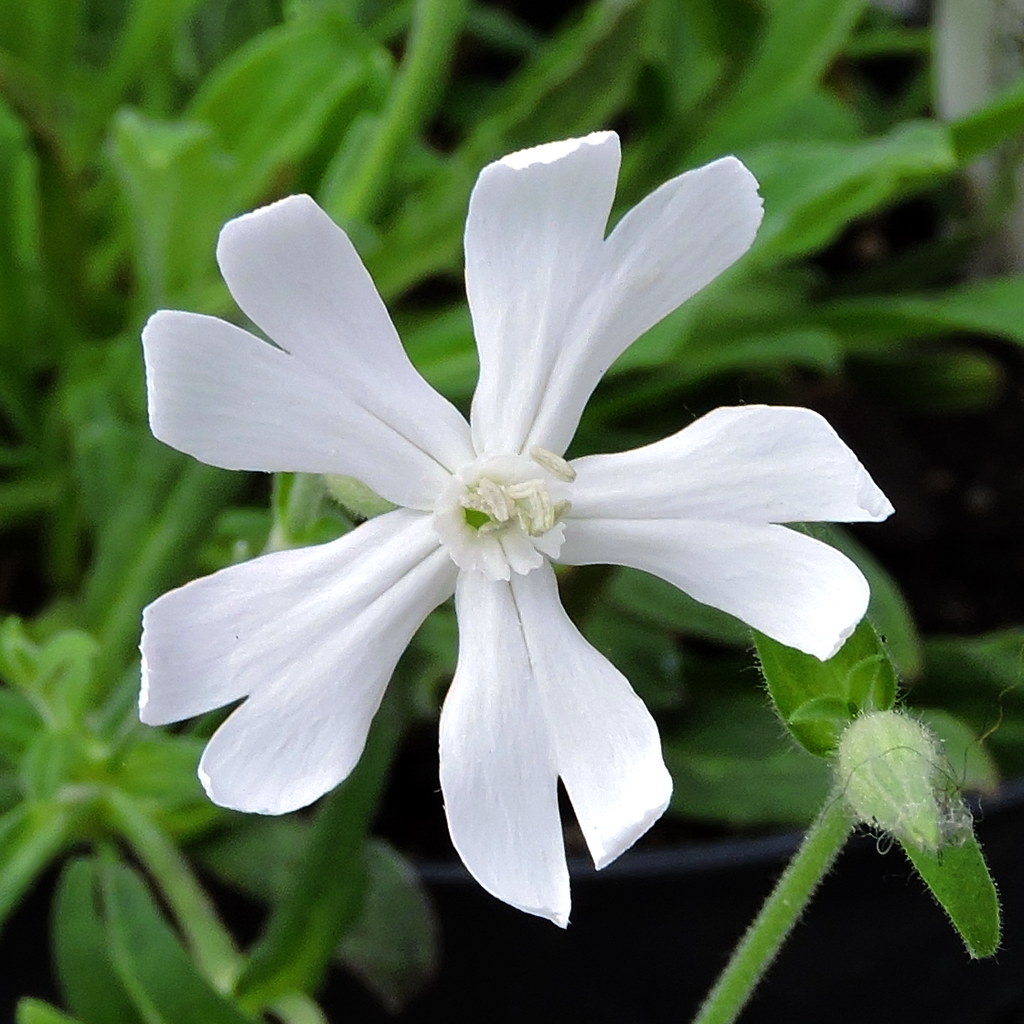 Silene capensis, commonly known in Europe as African Dream Root or Gunpowder Root, is a psychoactive plant originating from the Eastern Cape of South Africa. It is a tender perennial that is very easy to grow and highly resilient to heat – although it does require vast amounts of water to thrive. The flowers of the plant have a very distinct fragrance, and are often described as being a blend of cloves, banana and jasmine. It is however the root of the plant that contains the psychoactive parts which induce vivid and sometimes lucid dreams. The dream enhancing properties of the African dream root have been used in entheogenic practices for hundreds of years. The Xhosa people of South Africa use the root to communicate with their ancestors, asking for guidance and advice through dreams. The plant plays a significant role in the initiation ceremony of Xhosa shaman.

The main effect of African dream root is to induce vivid and lucid dreams, as well as enhancing the quality of sleep. Dreams become more intense and memorable, and with practice even fully lucid. Silene capensis enhances lucidity, but this state is easiest achieved by those who already have experience in navigating the dreamworld.

It is worth noting that the effects of African dream root are not always immediate, often the plant has to be taken for a few days to experience the vividness of dreams. However, once it has kicked in, you can expect to enter the bizarre world of dreams on a more conscious level. Also, the root leaves you feeling refreshed upon wakening.

In large singular quantities, African dream root can have a purging quality. Although no harmful effects have ever been recorded, it can cause vomiting – so it is advisable to stick to recommended doses.

Agrimony has long been used by herbalists to heal wounds because it stanches bleeding and encourages clot formation. An astringent and mild bitter, it is also a helpful remedy for diarrhoea and a gentle tonic for the digestion as a whole. Combined with other herbs such as Cornsilk it can be a valuable remedy for urinary incontinence, and has also been used for kidney stones, sore throats, hoarseness, rheumatism and arthritis.

Agrimony repels negative energy and may be used in a bath or drunk as a tea for this. When burned with Mugwort, Agrimony cleanses the aura, and it can be added to water to cleanse a place of negative energy. An infusion is ideal for cleansing magical equipment, and for a bath prior to a ritual.